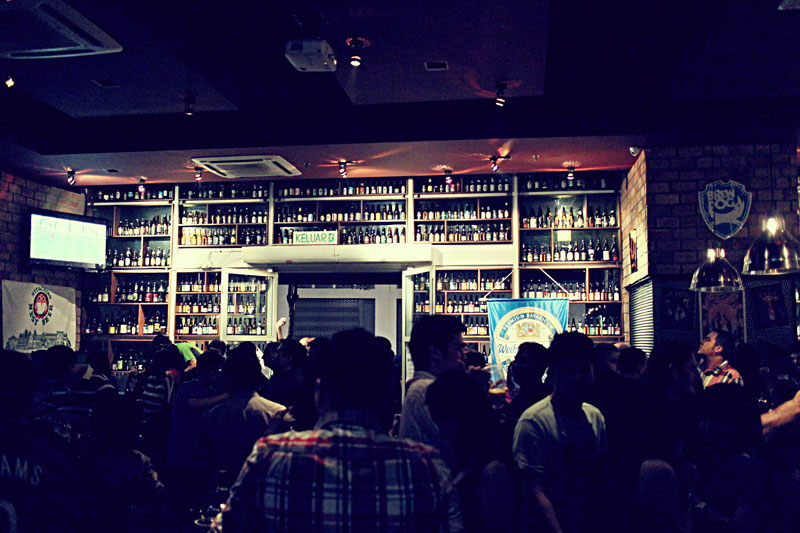 Nick and I took a quick weekend trip up to Kuala Lumpur earlier this month for the Better Beer Festival, held at what’s possibly KL’s best craft beer bar, Taps. The place is pretty damn amazing – its wholly owned by Malaysians and the bar’s most awe-inspiring feature is the FOURTEEN taps serving craft beer on draft. If only we had a place like this here in Singapore, but of course, we here have our own trials to overcome, but more on that another time.

To call it a beer festival though, was a bit of a stretch – Better Beer was held just at Taps, and the beer available were also mostly the regular brands brought in by the bar itself. But, it was a great chance to get to experience KL’s growing scene, and we even got a chance to drink beers by our favourite breweries like To Øl, Thornbridge, and Mikkeller by the draft. 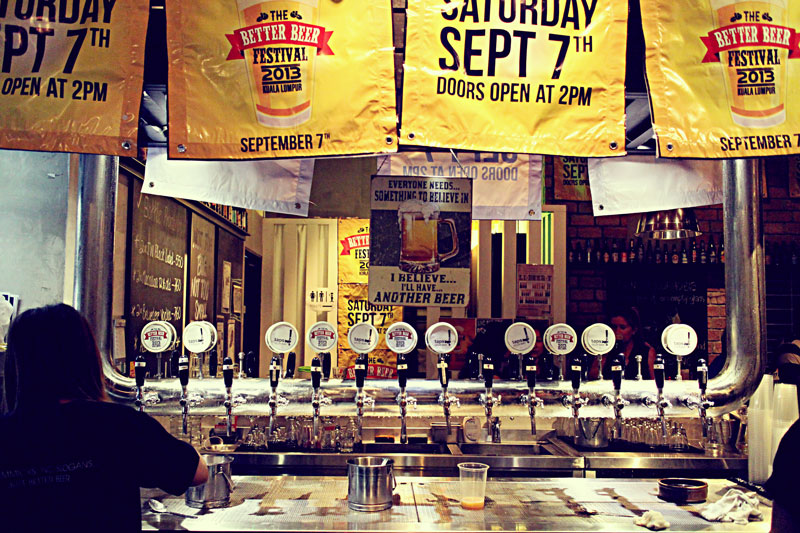 I’m a little sore, however, that they didn’t eventually put on my absolute favourite Reparationsbajer on despite saying they would in a Facebook post. I was so looking forward to it, that I tried very hard throughout the night to do my bit and clear the dark porters that dominated the taps (read: I drank a lot!) We had tons of fun anyway. I took a bunch of photos, enjoy! 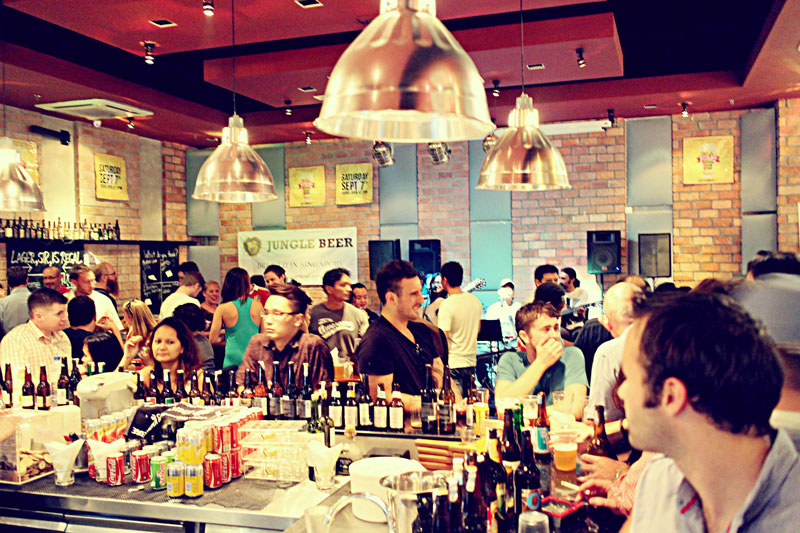 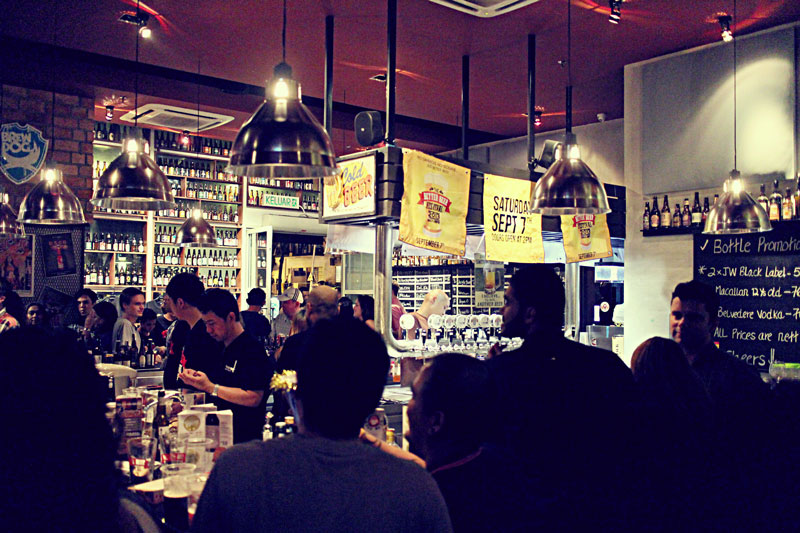 Till next year, Better Beer Festival! :)